Top skills for a Python Developer 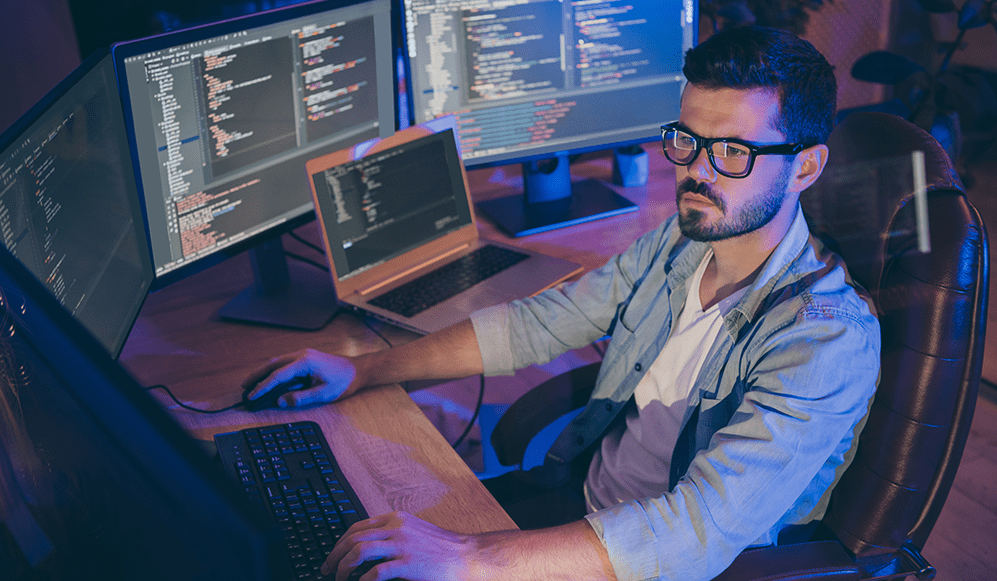 Python language is one of the easy languages to learn used extensively in website development, automation, data analysis, and data visualization.

The fundamental concepts such as Object-Oriented Programming, File handling, Exception handling, Variables, Data Types, and Data Structures should be well known to the professionals who would like to learn python language to upscale their skillset.

There are several python frameworks like Django, Flask, Web2Py, Bottle, and Pyramid to learn for a python developer. These are not limited to developing a website application alone, also helpful in other domains like Artificial Intelligence, Machine Learning, and Data Science.

Most often, a Python developer has to work with the frontend team, and hence possessing a good knowledge of HTML5, CSS3, JavaScript is a must.

A python developer must have known the fundamental concepts and algorithms to learn Machine Learning and Artificial Intelligence technologies.

As a Python developer, you can choose from using the Model View Controller architecture / Model view Template architecture. A good understanding on MVC/MVL architecture is required to work in the deployment environment and solve the problems for better results.

SQLAlchemy, Peewee ORM, Django ORM, PonyORM, and Tortoise ORM are some of the popular ORM libraries that a Python developer should be familiar with. The benefits of ORM libraries save developers time since there is flexibility to switch to another relational database when required.

Deep Learning, a part of Data science has other aspects like Audio Processing, Video Processing, and Natural Language Processing (NLP). A Python Developer is expected to have a good understanding of Deep Learning concepts. 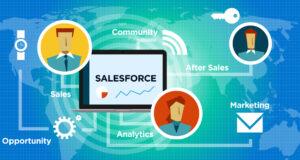 Ultimate Guide to getting a job in Salesforce

Why is a Salesforce career so beneficial?   Leading Technology Salesforce being the world’s leading CRM platform has seen extensive growth and is expected to 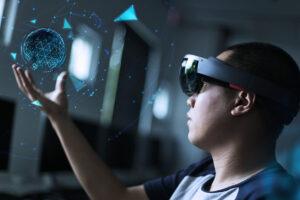 Metaverse combines virtual reality, augmented reality, and video technology where users live in a digital universe. Metaverse is a computer-generated 3D world where users can 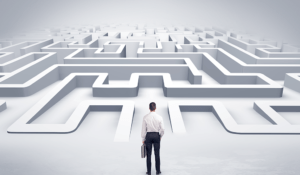 Top 3 Job Search Challenges and how do you overcome them?

Top 3 Job Search Challenges and how do you overcome them? About 58% of job seekers report their job search lasted two months or less. There 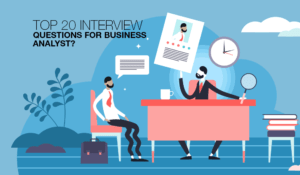 Read More »
I just wanted to share a quick note and let you know that 3i People, Inc have been very supportive throughout my interview process right from the start, beginning with discussing with me, my past experience and how would the new job opportunity aligns with my experience and the possibility of getting a promotion down the road. 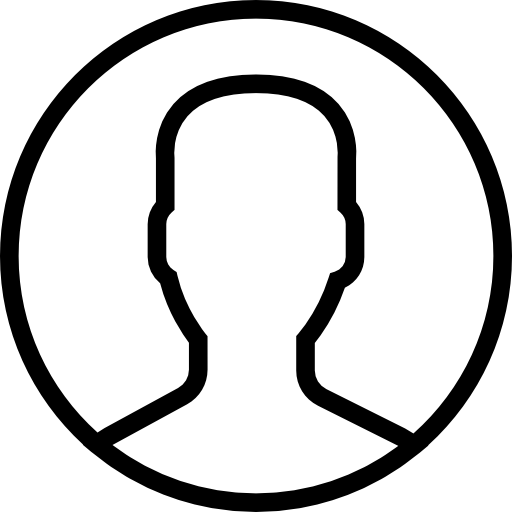 Azhar Mohammad Data Analyst, Illinois
3iPeople played an instrumental role in helping me make the next leap in my career. They understood my needs and competencies & able to pitch my needs for position that could optimize my potential. Once the interview is confirmed, they ensure their recruiters to coach for the interview process. I would really appreciate 3iPeople help in it.